To prevent yourself from getting injured, living a healthy lifestyle is a form or primary prevention. Warming up before you exercise, eating healthy, and exercising prevent injuries and illnesses.

If you do get injured, secondary prevention prevents further damaging the injury and trying to recover. This can be done by rehab, antibodies, bracing etc.

This level of prevention is for catastrophic injuries that people cannot recover from and return to their pre-injury condition. These people will work to to improve quality of life

Body mass index (BMI) is a tool we use to compare our weight to height by using a chart. It can be calculated by the equation BMI= (weight/height²), where weight is in kilograms and height is in meters. Many assume that this number can accurately depict a human of being overweight, underweight or at a health risk. BMI is a good indicator for the overall population but not for an individual. Someone could be categorized as obese in the BMI chart but that doesn’t mean this person is obese or unhealthy, they could just have a lot of muscle, for example a bodybuilder. For a BMI rating to accurately describe an individuals body composition it must be accompanied by the waist circumference.

Carpal Tunnel Syndrome (CTS) is a chronic condition in the wrist area that can affect the arm and hands. An individual with CTS may experience numbness, tingling, and weakness  in the affected hand. CTS is caused by the compression of the median nerve due to inflammation which runs through “carpal tunnel”. The carpal tunnel consists of the carpal bones (wrist bones) which create the base of the “tunnel” and the transverse carpal ligament that creates the roof.

The vulnerability of the developing brain

Children are one of the top vulnerable groups. Children are more likely to expose to PET because bottles and baby toys contain a significant amount of PET. Also, some biological determinants also lead children to be a vulnerable group. These reasons include: 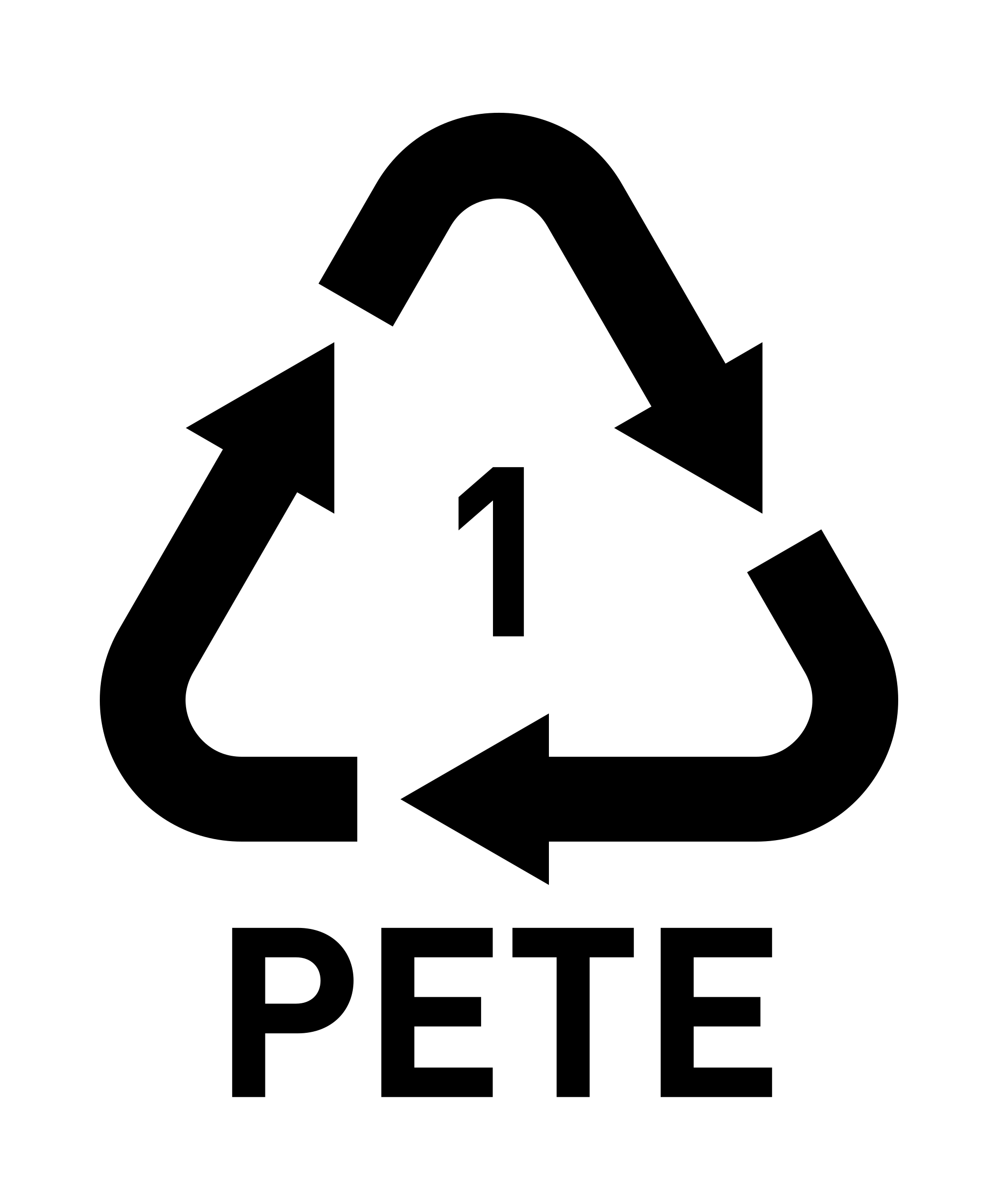 Check out for the new technology for recycling PET

The government only pays doctors who paid fee-for-service (FFS) and who bill the government for a medically necessary physician or hospital service for that services. Therefore, patients are not involved in paying for that Fee-for-service. In general, FFS encourages doctors to move patients through quickly, which can decrease the quality of care, especially for sicker patients. For a better quality health care, some patients are willing to pay an out-of-pocket for FFS. So saying that patients decide to pay out-of-pocket for a service offered by an FFS doctor for better quality service, they choose the fully private clinics. The fully private clinics which provide private delivery and private payment (i.e., payment from patients, not government) are not allowed to bill the public plan unless they would take 100% of the payment from the government (i.e., not extra bill patients on top of the government payment) because extra billing is against the law under the universal public insurance plans in each province. However, this situation is confusing who is paying the doctor that FFS because that the public insurance covers the medically necessary physician or hospital service for the services is also ascribed to the Canada Health Act.  Likewise, I believe what the most fully private clinics want is to take the government payment and bill the patients on top of that. The same thing also applies to doctors who are paid under capitation by the government, because there is no patient payment involved in capitation either. The capitation is the agreement that the government pays a set of an amount by enrolled patients assigned to them per period. The capitation does not just allow doctors to build better relationships with patients; capitation also frees doctors up to concentrate on the sicker patients because they get paid for all patients each month even if the patient doesn’t come in, it allows doctors to make money as crazy from the enrolled patients assigned to them.

By the way, I refer the doctors to GPs only… 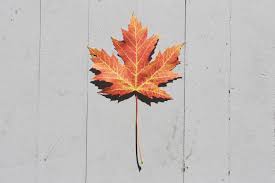